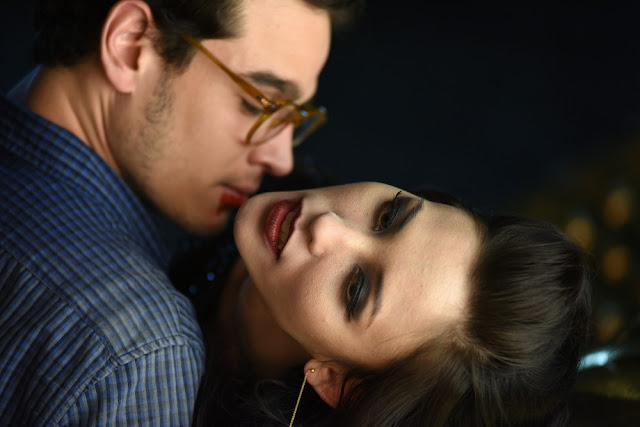 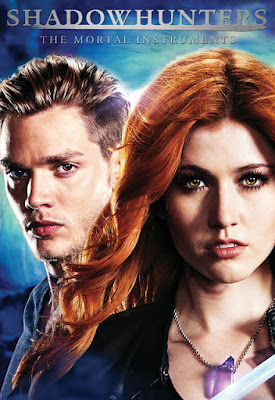 This episode is about Clary and the team working to save Simon from the Hotel Dumort. The Vampires want the Mortal Cup and will trade Simon for it. Camille wants the Cup so that she can control the Shadow World, but Raphael isn't completely on board with having broken the Accords to get it. Meanwhile, Alec and Jace are at odds about going after the Vampires to save Simon. Alec doesn't trust Clary and sees no reason that they should risk their lives for her and Simon. When Jace questions Alec's trust in him, Alec assures him and states that they are Parabatai and to never doubt him. And Clary doesn't seem to care about anything except getting Simon back.

What I noticed in this episode:

⦁ When looking and finding the cache of weapons in the graveyard, Alec notices that there isn't a bow and needs to go back to the institute to get one. What I don't get is that, as a trained Shadowhunter, Alec should be able to use whatever weapon is available, so why does he absolutely need to have a bow? It makes no sense.

⦁ When Jace was teaching Clary how to use a Seraph Blade, there was so much sexual innuendo that it was ridiculous. He could have easily taught her how to use the Blade without getting all up and personal.

⦁ I didn't really like the scene at the biker bar, Hardtail. It just kind of grossed me out. I didn't like how Jace basically used Clary's inexperience to get what he wanted. And the Vampire motorcycle scene was kind of lame.

⦁ Then there was Hodge sowing doubts in Alec's mind about Jace. That was the first time that Hodge seemed really scheming, like he wanted to put a crack in Jace and Alec's bond. It's the first time that Hodge seems like he does in the books. He puts on the facade of being an ally, but in reality he's there to cause discord. So I liked that there was something else that kind of goes along with the books. But that doesn't mean that I liked what he did.

⦁ I did really like Raphael in this episode. He's not happy with how Camille is leading the Vampires and isn't happy that she violated the Accords in an effort to get the Mortal Cup. After he tells Camille to escape when Clary and company storm the Hotel, he "helps" them get Simon out of the Hotel. His parting words to Jace were for him to remember who his friends are. He really feels like the Raphael that we see in the books. So this is another character in this episode that was very much like the books.

⦁ That scene on the roof of the Hotel after they rescue Simon was so cringe-worthy. The only thing I liked about it was when Simon was transfixed by Clary's pulse. We see the beginnings of Simon's transition. 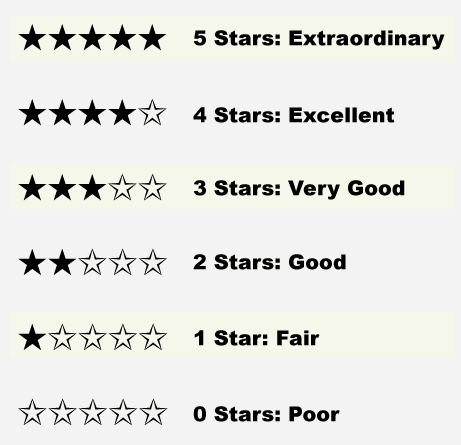